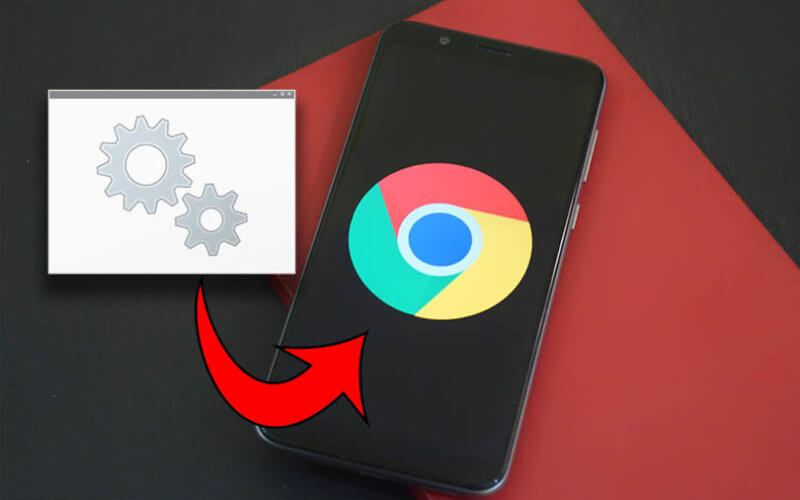 Whether you want to automate your routine tasks, doing some experiment or just setting up some pranks, Google Chrome supports command line and let you create a batch script file to control it. In this post, we’ll show you how to do that!

Use the following command to open Chrome. If there is an existing Chrome window, it will just open new tab instead.

To force open a new window, add the –new-window option

You can create a batch script file or run it directly like this. 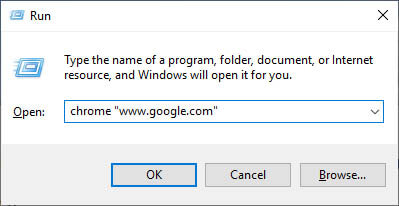 Use taskkill command to forcefully (/F option) terminate Chrome (/IM option) and all child processes started by it (/T option). You must have and run the batch script as an Administrator to be able to terminate the process.

These are useful execution flags that you might have a chance to use them. For full list of Chromium commands, please refer to peter.sh