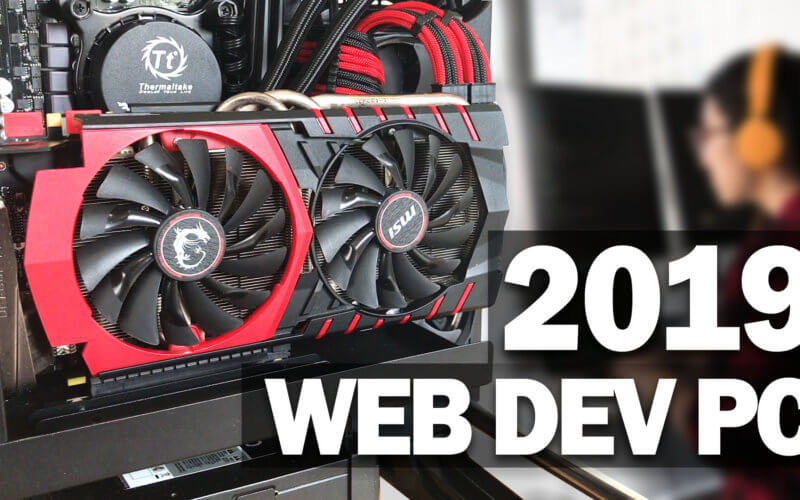 Recently, there are lots of people asking me the spec of my web development PC build. So in this post, I’m going to show you my workstation that I use mainly for web design, application development and some light gaming too. Let’s check it out!

First, I want it to be small and not taking up too much space in my room so I’m aiming for ITX case. Also, it should be quiet enough to not distract me while working. We’ll need a good CPU cooler that could fit into the case, an AIO is a perfect match for this job. And the most important, it should be able to handle all the coding tasks while not too expensive.

Small, quiet and performance within reasonable price. That’s the goal!

For the case, I pick the Thermaltake core P1 TG which is an open ITX case that allows maximum ventilation and showing off the hardware at the same time. It also comes with PCI express riser cable which allows vertical graphics card mount. The current price is around $70 dollars. 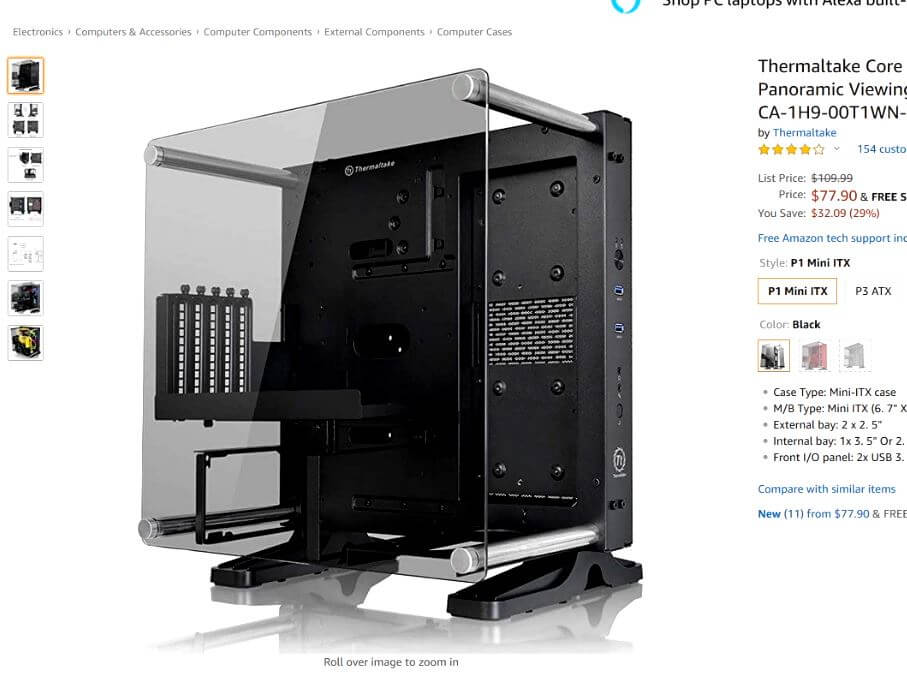 For CPU, I have i5-8400 (6 cores) which have solid performance and probably the best “bang for bucks” CPU right now. It should be able to handle almost everything I throw at.

The reason why I didn’t pick the 9 generation i5-9400F mainly because it doesn’t have the build-in GPU (The “F” letter) which I might need that later when I reuse the CPU elsewhere when this one gets old. 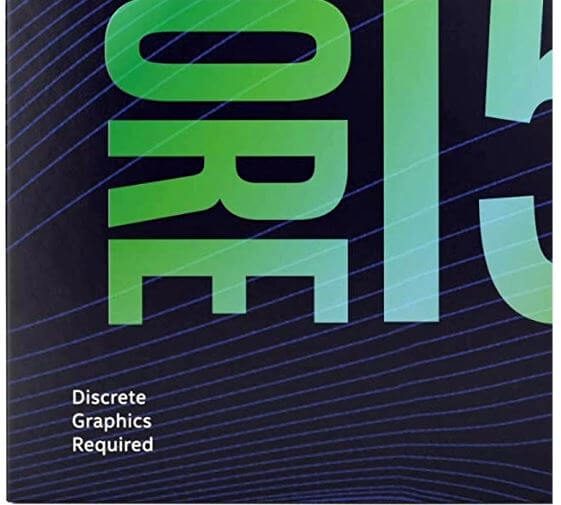 Plus the difference in performance is very small. 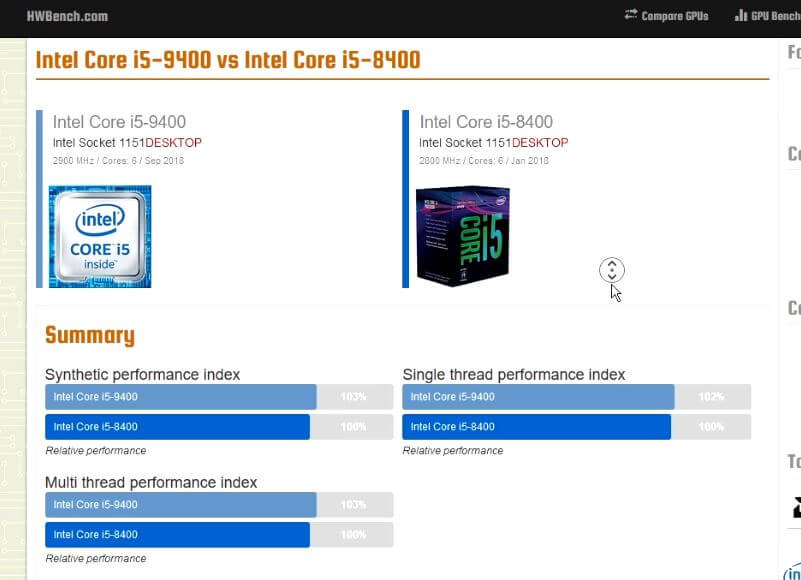 For the motherboard, I pick H310M series from Asrock. It’s an ATX board but small enough to fit into most of the ITX case. It’s only 1-2 cm bigger than ITX form factor and the price is very cheap at (around $50 dollars) and still have good quality and reliable. 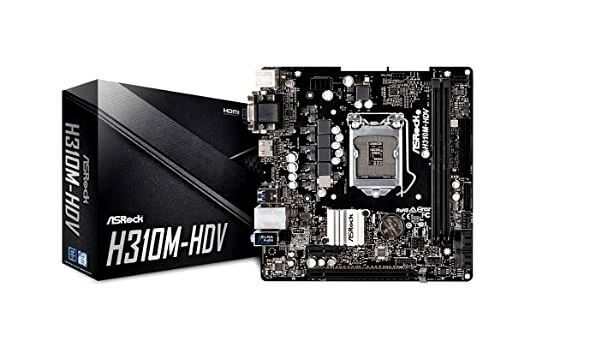 Now as a web developer, you’ll find yourself open lots of chrome and Firefox tabs along with couple instance of Visual studio or code editors which require memories.

So I think it’s safe to have at least 16 GB RAM available. But for those that have to work on multiple VM instance or docker containers, 32 GB is recommended. As for me I went with 16 GB T-force Nighthawk which have solid performance, large heat spreader and a cool led. 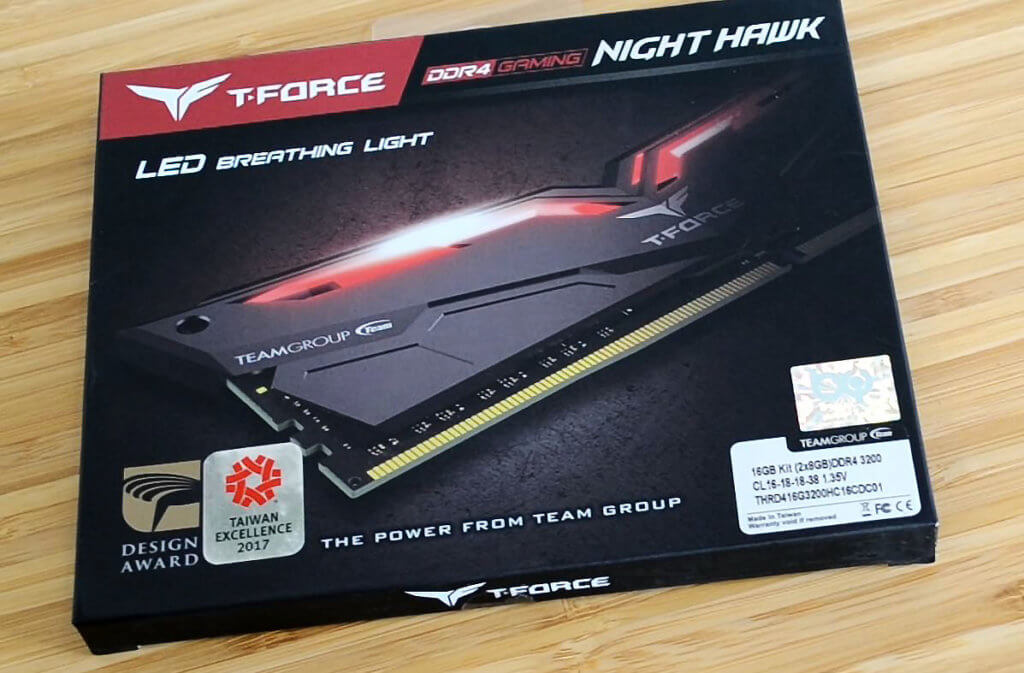 (Note: This is an older model I got from clearance sales that only has Red light. The current version will have full RGB with aura sync support.)

For the graphics card, typically integrated graphics should provide everything you need for web development PC. But if you want a triple monitors or multiple ultra-wide screens setup, you’ll need a dedicated card. For me I just reused my old MSI GTX 980 which has abundant output ports with a bonus for gaming at 1080p resolution. 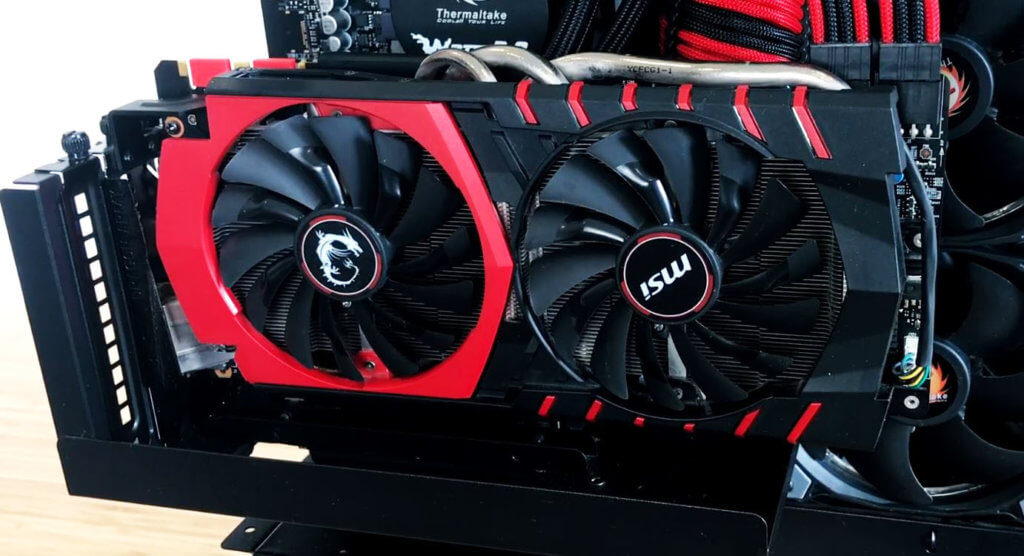 But actually, a mainstream card like GTX1050 or RX560 will work perfectly fine.

For hard drive, you’ll definitely need SSD. It makes your overall system, project build and deployment significantly faster. To remain cost conscious, a combination of small SSD for a system install and a larger harddisk for data storage is a good idea that cost just around $80 dollars. As for this build I just reused my old 240GB Intel 535 SSD with two of 1 TB disk drives. 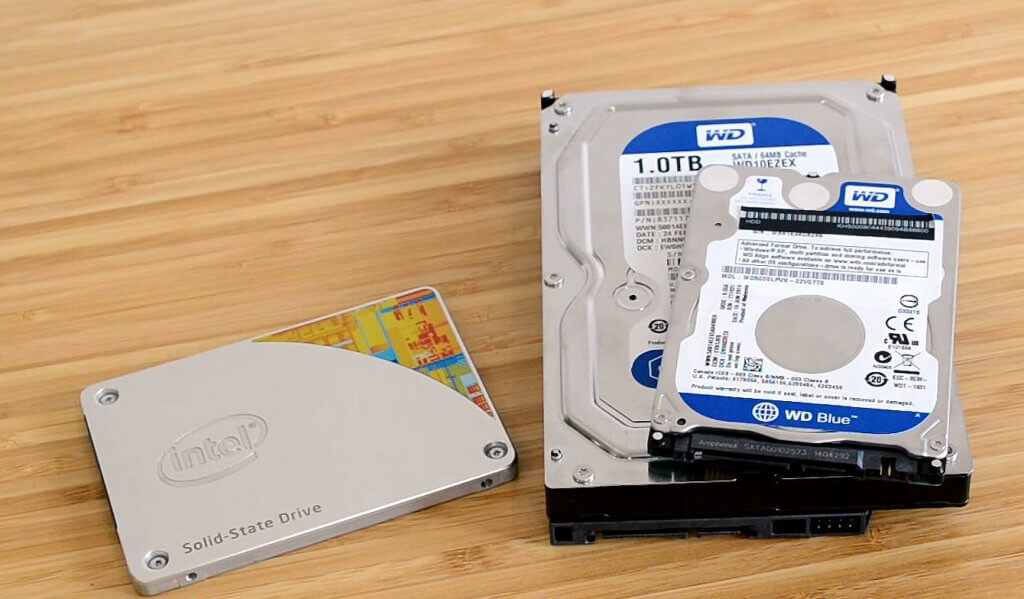 For CPU cooler I used Thermaltake water 3.0. They provide excellent heat dissipation while remain super quiet and also a perfect match for this case. I brought this one last year at around $120 dollars. 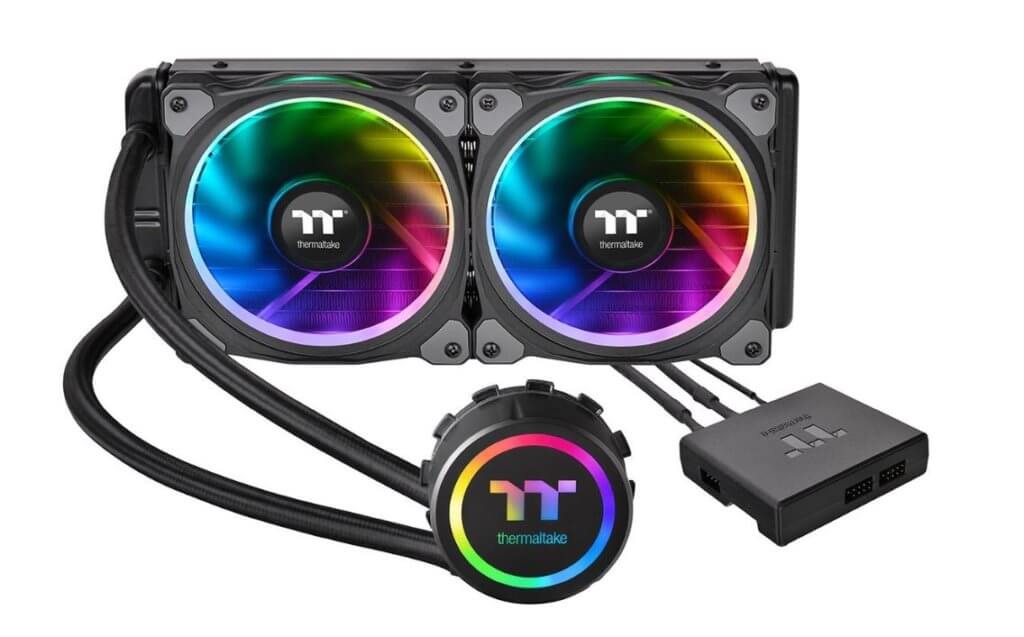 For power supply, I used 650 Watts Corsair VS budget series. They provide sufficient power while remain affordable at around $50 dollars. 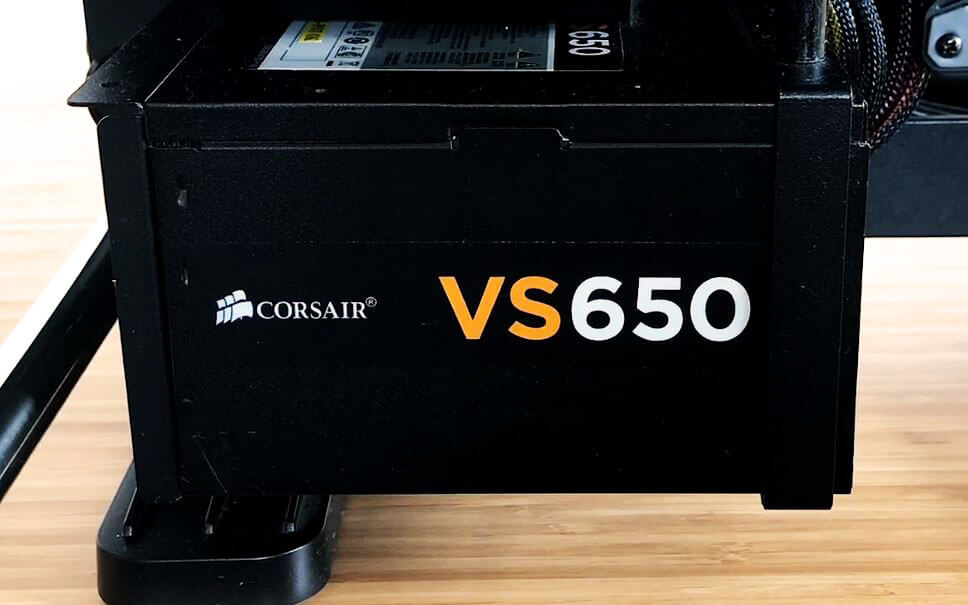 I also decided to pay an extra for sleeved cable mod from Thermaltake and temperature sensor from Bykski. This is unnecessary and purely for aesthetic. both cost me around $60 dollars. 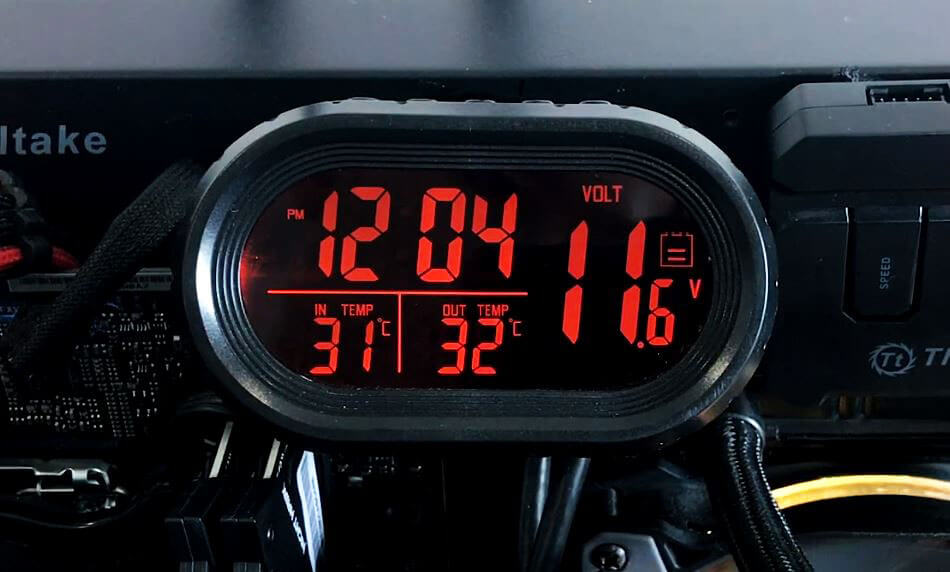 So here is my final build! It cost me around 650 dollars. But note that have reused my old graphics card and storage and some parts I brought it on sales. Anyway here are links to each one on Amazon if you want to grab it.

Disclaimer: I will get a small amount of commission for Amazon purchases made through links in this post. Thanks for supporting us! 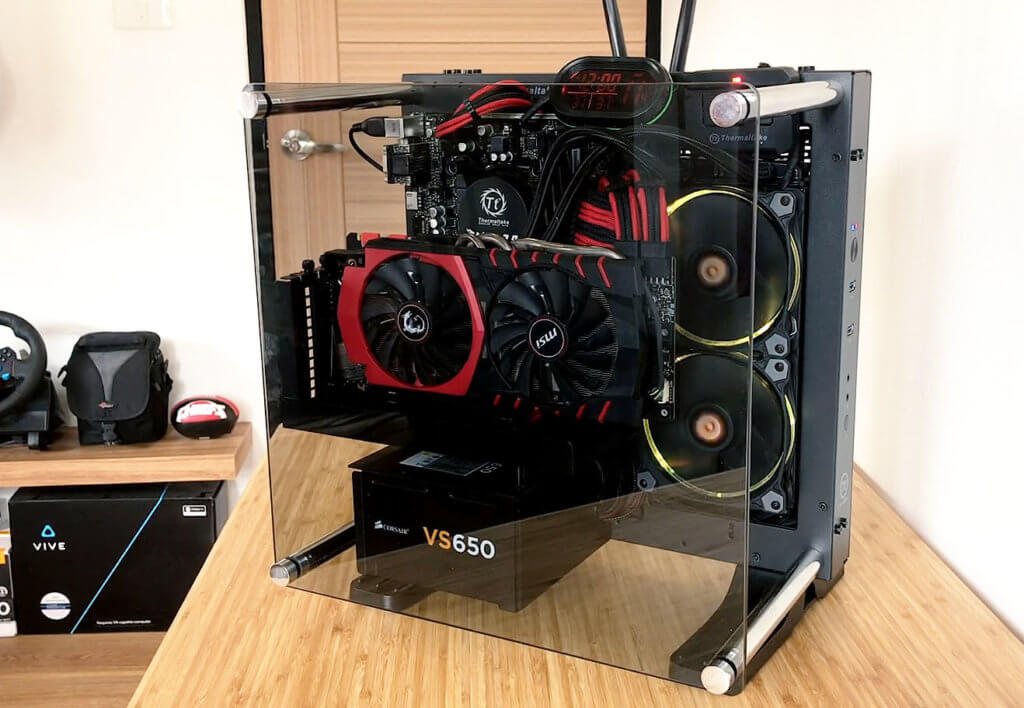 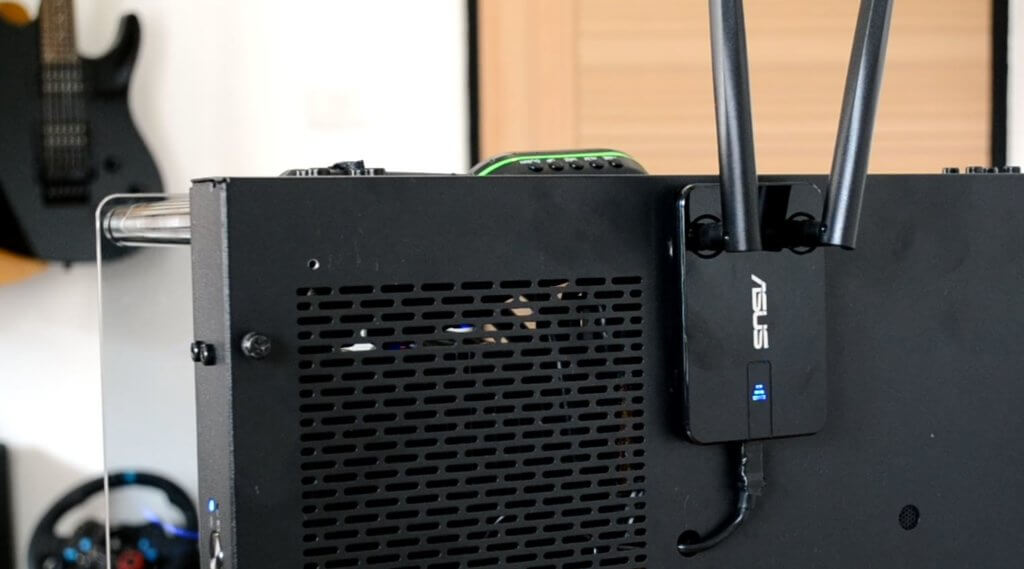